GARY LOVELY  is the founder of Harpoon Books and the Editor in Chief of The Harpoon Review. He has worked as an editor for Write Bloody Publishing for the past 8 years, reviewing work for authors such as Derrick C. Brown, Taylor Mali, Brandon Melendez, and others. He is currently the Events and Media Manager for The Book Loft of German Village in Columbus and sits on the review board for Trillium Publishing, an imprint of Ohio State University Press.

The Book Loft of German Village, Columbus, OH
One of the nation's largest independent bookstores, The Book Loft of German Village is located at 631 South Third Street in Columbus, Ohio, just a few blocks South of the state capitol building. The pre-Civil War era buildings that once were general stores, a saloon, and a nickelodeon cinema, now are home to 32 rooms of Bargain Books. Visit their website to learn more about this Columbus gem, and please consider supporting them! 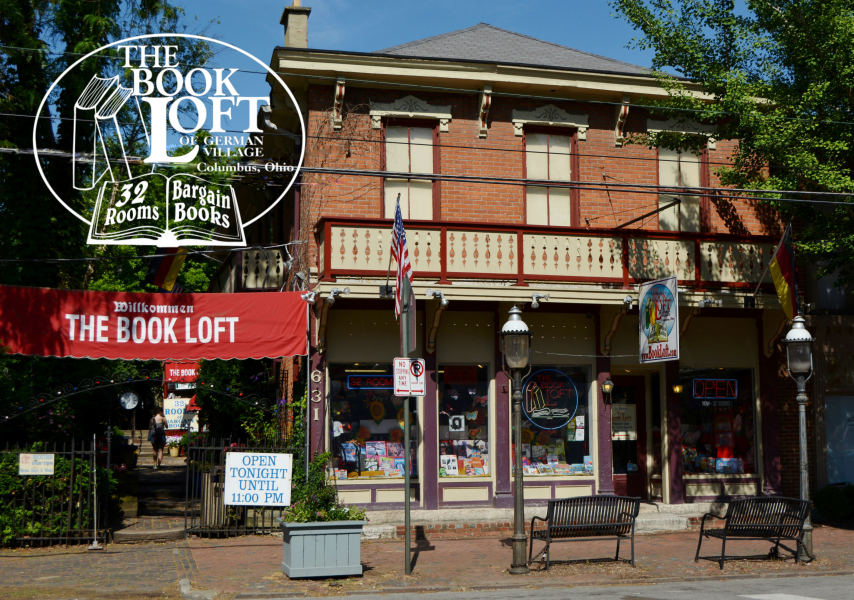