A conversation between Johanna Hedva and Asher Hartman

Enjoy a virtual event with Johanna Hedva and Asher Hartman!

Johanna Hedva discusses their new book, Minerva the Miscarriage of the Brain, with Asher Hartman. Minerva collects a decade of work, from poetry and performances, to essays and autohagiography, from the author of On Hell and "Sick Woman Theory." In May, Asher's book Mad Clot on a Holy Bone: Memories of a Psychic Theater was released on X Artists Books. Johanna, who is a practicing astrologer, and Asher, a practicing psychic, have collaborated and worked together in the art and performance worlds of Los Angeles for almost a decade. They will continue their ongoing conversation about theater, ritual, monsters and aliens, the body and its perils, blood, teeth, queens, and catharsis. Asher Hartman is a transgender writer, director and maker of live performances. His live works, which combine strategies of theater and performance art, grapple with social and political issues in an era of chronic crisis. His theatrical works have been shown at Machine Project, The Lab, Yale Union, Hauser & Wirth, the Berkeley Art Museum and Pacific Film Archive, the Tang Museum, LACMA, the MAK Center for Art & Architecture’s RM Schindler’s Fitzpatrick-Leland House, as part of Machine Project’s engagement in the Getty Museum’s “Pacific Standard Time Presents: Modern Architecture in L.A.,” and Southern Exposure.
Find out more here:
Website: asherhartmanintuitive.com
Mad Clot on a Holy Bone Johanna Hedva is a Korean-American writer, artist, musician, and astrologer, who was raised in Los Angeles by a family of witches, and now lives in LA and Berlin. Hedva is the author of Minerva the Miscarriage of the Brain (Sming Sming/Wolfman Books 2020), a collection of a decade of work, and the novel, On Hell (Sator Press/Two Dollar Radio 2018). Hedva’s work has been shown in Berlin at Haus der Kulturen der Welt, Klosterruine, and Institute of Cultural Inquiry; at The Institute of Contemporary Arts in London; Performance Space New York; and the Museum of Contemporary Art on the Moon. Their album, Black Moon Lilith in Pisces in the 4th House, will be released in January.
Find out more here:
Website: johannahedva.com
On Hell
Minerva the Miscarriage of the Brain

Skylight Books, Los Angeles, CA
Skylight Books is a general bookstore serving the historic Los Angeles neighborhoods of Hollywood, Los Feliz, Silver Lake, Echo Park, and Downtown; located in the shadow of Griffith Park and its iconic Observatory, and surrounded by the architecture of Frank Lloyd Wright, R.M. Schindler, and Richard Neutra. Our eclectic clientele, including many local artists, musicians, writers, and scholars, challenges us to provide the cutting edge of culture including the best in literary fiction, books on music, art, film and theatre, Los Angeles regional culture and history, graphic literature, children’s books, political theory, and more. 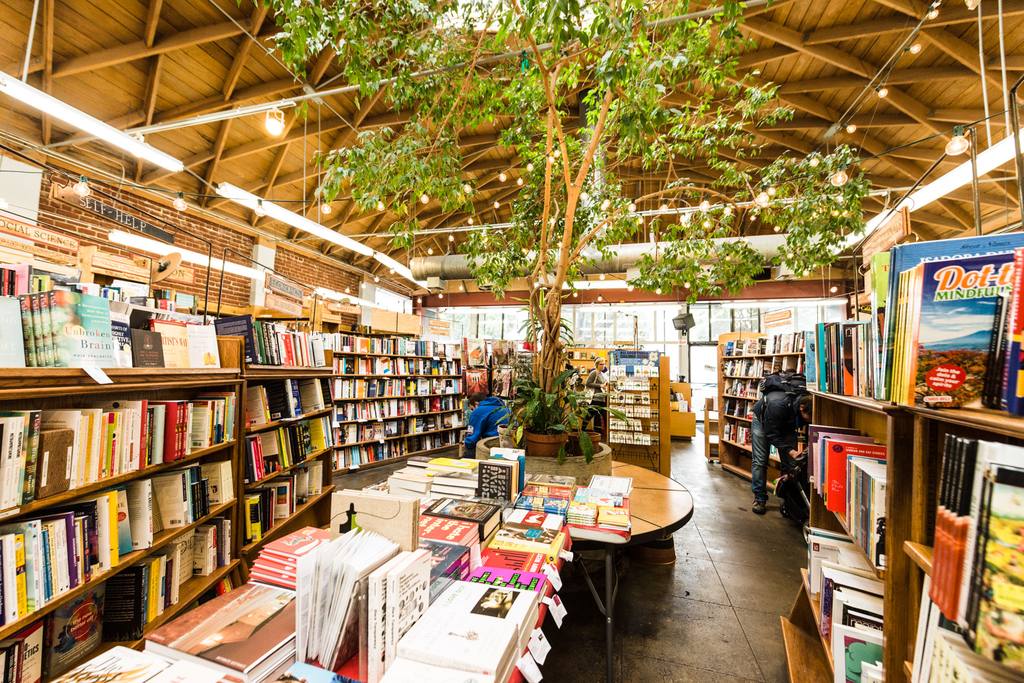